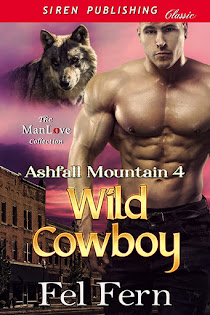 Aiden’s entire world comes crashing down on him when he’s forcefully dragged into the world of violent shifters. His humanity is stolen but not only that, Aiden’s become the monster he hates. The only thing Aiden has going for him is Ryder. Aiden feels like he’s had a nothing but a string of bad luck, but his fortune is about to change. The heat between Ryder and him is off-the charts but the handsome and dangerous werewolf has secrets of his own.

Ryder’s been fighting a losing battle with his wolf for a very long time. Aiden sees right through his bullshit and his jokes. Aiden keeps him balanced. Aiden’s a keeper, his fated mate but Ryder has his own internal demons to fight. When the monsters who Turned Aiden into a shifter come back for him, Ryder can’t take them all. He’ll need the strength of his wolf and his pack to fend them off.